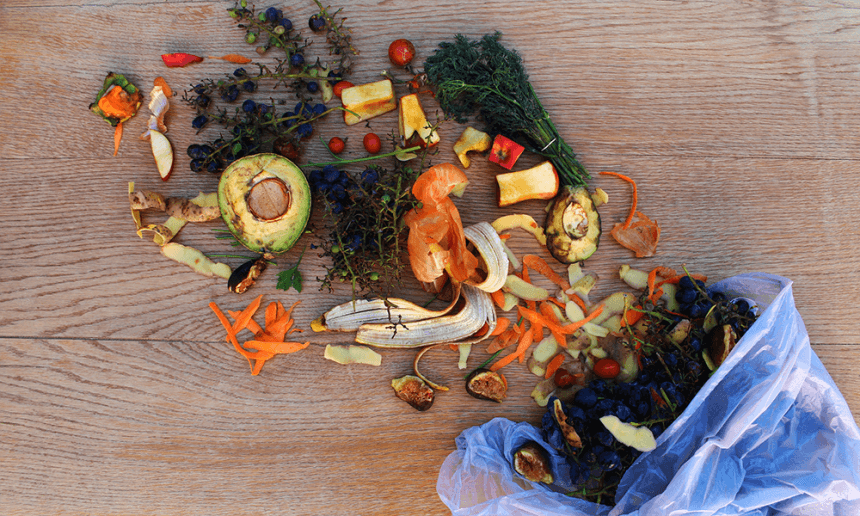 WRAP’s recent report on food waste has highlighted the scale of the challenge we are still facing.

The charity estimates there was a staggering 9.5 million tonnes of food waste from UK households, hospitality and foodservice, food manufacture, retail, and wholesale in 2018. This waste could be associated with as much as 36 million tonnes of greenhouse gas (GHG) emissions.

In the wake of the COP26 conference, businesses are more aware than ever of the drastic action needed to meet the ambitious, but necessary, targets needed to combat climate change. At JG Pears, we believe rendering has a crucial role to play in this fight.

We all have an individual responsibility to minimise household food waste, for example by not buying too much, storing food correctly and using up leftovers. If your business produces edible food waste, you may be redistributing it via charitable and commercial routes, or even diverting it to produce animal feed, to avoid sending it to landfill.

But you may not have considered what happens to animal by-products (ABPs) further up the supply chain. Almost a third of the waste calculated in the WRAP report is classed as ‘inedible parts’ – food that never ends up on our plates.

While ABPs may be seen by some as inevitable food waste, at JG Pears we know there is no need for it to be landfilled.

Rendering converts waste animal tissue into usable materials. It is one of the world’s oldest forms of recycling, and thanks to modern technologies and efficient processes, 99% of the material sent for rendering can be put to beneficial use in a wide variety of everyday products. These include sustainable feed ingredients, fuel grade products and fertilisers.

Currently, more than 50 billion kilograms of inedible by-products are generated by the UK food industry annually, of which the rendering industry processes 30 billion. It is an impressive proportion, but we would like to ensure that none of the carbon or resources used in rearing animals goes to waste.

The UN Sustainable Development Goal (SDG) 12.3 was announced in 2015. It states that by 2030 we need to halve global food waste per capita at retail and consumer levels, and reduce food losses along production and supply chains, including post-harvest losses.

The UK most recently published an update of UK food waste in January 2020. This report contained a comprehensive set of data on the levels of food waste from households, hospitality and foodservice, retail, and manufacture, and how these had changed compared to the UK baseline (2007) and the last published update in 2015.

Changes were reported separately for total food waste and for wasted edible food. Based on the latter, the UK reported a reduction of 27% compared to the SDG12.3 50% target, suggesting the UK was around halfway to achieving SDG12.3.

This means we are over halfway to the target of a 50% reduction by 2030, but there is no room for complacency as significant challenges remain. To achieve the SDG12.3 target, another 1.9 Mt of food waste will need to be prevented by 2030 compared to 2018.

Much of this waste could be effectively recycled through the rendering process.

Rendering may have been conducted for centuries, but by recovering and processing ABPs, this traditional practice remains at the forefront of the circular economy and can play a critical role as we work towards a net zero-carbon future.