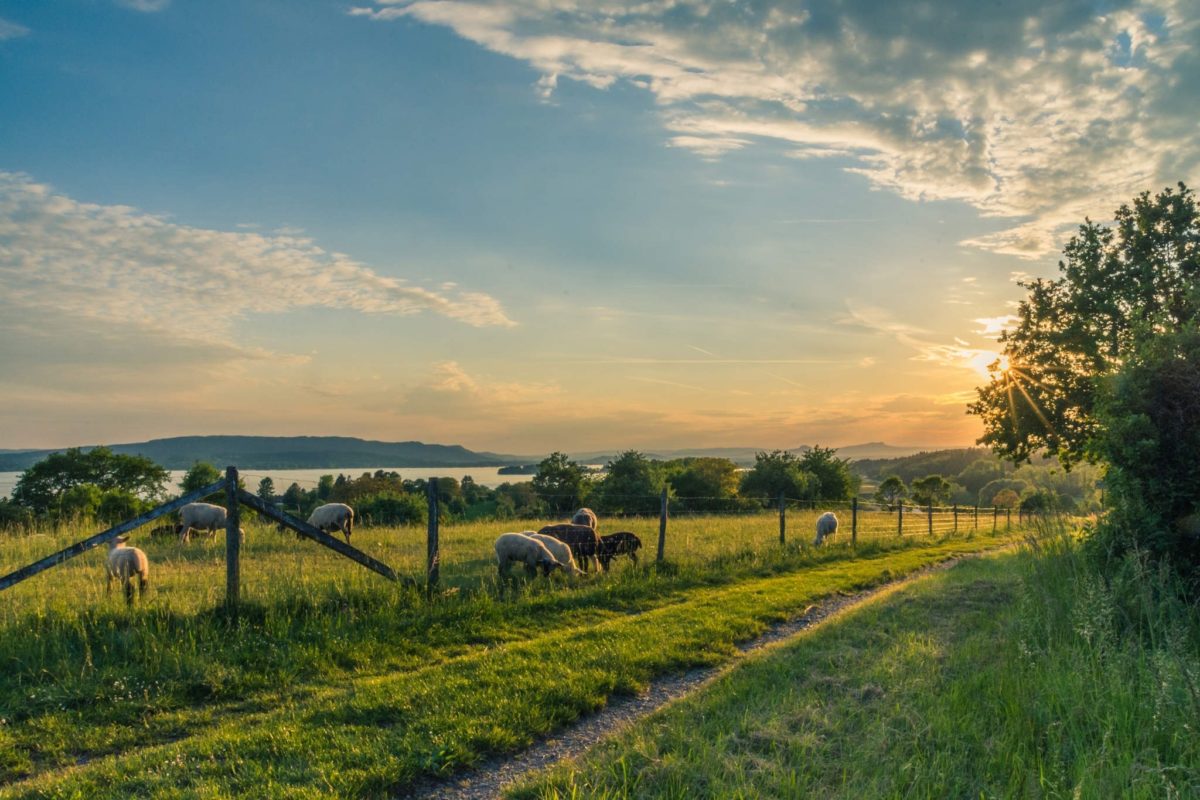 What is the environmental impact of processing butchers' waste?

Reducing our environmental impact is a key focus at JG Pears. The processing of butchers’ waste and animal by-products generates many useful, sustainable products, which include pet feeds, biodiesel, fertiliser, palm oil replacements and even animal fats that are used in toiletries and cosmetics. However, the process requires very large amounts of energy which can have negative environmental impacts.

Using a complex arrangement of energy-intensive equipment, the rendering process uses heat to release fats and oils from the raw material. High heat steam is then used to safely cook and dry the product. This heat is normally generated from non-renewable fossil fuels such as oil or gas.

JG Pears and the Environment

How do we reduce reliance on fossil fuels?

To reduce our environmental impact we need to look to limit our consumption of non-renewable energy. JG Pears has therefore installed a combined heat and power (CHP) plant at the Newark site. The CHP is fuelled by renewable biomass generated from Category 1 animal by-products.

The use of biomass is carbon neutral, as the carbon released during combustion was absorbed by the animal as it grew. Our Bradford site provides the fuel for the power station, meaning it is sustainably sourced and produced. This helps us drive towards being net-carbon zero across the JG Pears Group and enables us to operate within the circular economy.

The introduction of the CHP is something that few other rendering operations worldwide are using. It has enabled JG Pears to tackle several of its key environmental impacts, reducing them substantially and in some areas eliminating them altogether.

Heat for the rendering process no longer relies on fossil fuels for steam generation, as all our steam is generated by the CHP plant. Electricity to run the equipment is self-generated using turbines in the CHP. This renewable energy is also used to destroy the odorous air from the rendering process, which has significantly reduced the impact of the natural gas-powered thermal oxidiser already on site.

How does this impact the planet?

Any excess electricity generated by our CHP plant is exported to the national grid, meaning our green energy could be being used to power your home!

We are also working to meet the Sustainable Development Goals (SDG) – global goals set by the UN in 2015 as a “a blueprint to achieve a better and more sustainable future for all”. SDG 9 is a goal to ‘build resilient infrastructure, promote inclusive and sustainable industrialisation and foster innovation.’ Through the development of our CHP plant, which uses cutting edge technology to reduce our reliance on non-renewable fuels and best industry practice to abate odour, we are innovating and sustainably developing to play our part in fighting climate change.