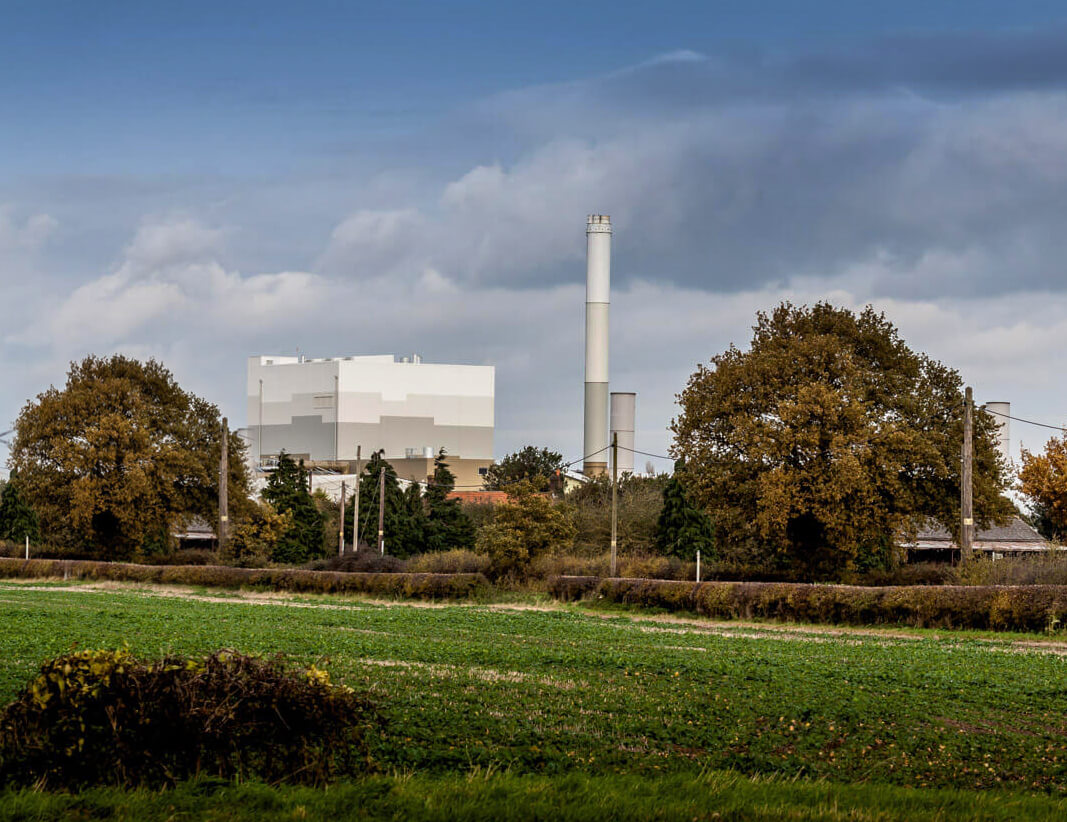 In recent years, there’s been a big push to promote biofuels as a replacement for fossil fuels. But not all biofuels are equal. In fact, it’s now clear that many plant-based biofuels bring a fresh set of environmental issues. Modern biofuels made from butchers’ waste are a carbon-neutral alternative.

By making sustainable fuel from butchers' waste, we can reduce demand for more environmentally-damaging fuel options.

What fuels can butchers’ waste be made into?

Rendering plants recycle fats from animal by-products into biodiesel ingredients that are blended with other biodiesel and sold at petrol stations. Meat and bonemeal (MBM) is recycled into fuels that replace coal in power stations and cement kilns.

Is this a new idea?

MBM fuels are a relatively new technology, but people have been using tallow (rendered animal fat) as a boiler fuel for over 100 years. Humans were probably also burning animal fat to cook meat in pre-historic times. Today’s processing methods are rather more sophisticated, however!

What are the environmental problems with plant based biofuel?

To grow biofuel crops (in Europe, the biggest source of biofuel is palm oil) means either clearing forests or using existing farmland.

Clearing forests contributes to global warming, because we lose the mature trees that are so effective at removing CO2 from the atmosphere. Local people lose their homes and livelihoods, as big companies move in.  Wildlife habitats disappear, pushing species closer to extinction (the orang utan is the most well-known example, but there are many more). Crops are often planted in places where there isn’t enough rain, so irrigation places a strain on water resources.

If we use existing farmland, then there is less land available to grow food crops. This means prices can go up. The crops affected tend to be the staples that many of the world’s poorest people rely on, such as corn and cassava.

Other plant-based biofuels include imported wood pellets. These are often sourced from endangered natural forests and unsustainably-managed plantations.

The EU at first encouraged crop-based biofuels, but has now recognised the problems and is ending member-state aid for the industry.

When we use butchers waste for fuel, we are burning meat industry by-products that would otherwise be discarded or destroyed. Most butcher’s waste is recycled into new products. It’s only where this isn’t possible that the waste is used for fuel.

With butchers’ waste fuels, we’re not using the earth’s resources to grow new fuel ingredients or introducing new environmental problems. We don’t lose the energy that went into growing the animal in the first place. And the products make far more effective replacements for fossil fuels than do plant-based fuels. Animal fat biodiesel, for example achieves around 80% fossil fuel avoidance compared to just over 30% for soya.

As an added benefit, MBM ash from power stations can be used for fertiliser. This then returns the nutrients to the land. (At JG Pears, we use ash to make a fantastic phosphorus-rich natural fertiliser, sold under our TigerFert brand.)

Fuel made from butcher’s waste is counted as carbon neutral because the carbon released on burning was absorbed from the atmosphere by the animals as they grew.

What biofuels are made and used at JG Pears in Low Marnham?

At the JG Pears Newark site in Low Marnham, we produce MBM fuel and use it in our on-site combined heat and power plant. The plant then generates all the heat and electricity needed to run our operations. We no longer use fossil fuels, and we even generate surplus energy that we export to the National Grid. In addition, we process fats into oils that we sell as high-grade biofuel ingredients.